Julia Mens received her bachelor’s degree in law and her master’s degree in criminal law from Utrecht University. She also completed the master’s in Encyclopedia and Philosophy of Law at Leiden University. During her studies, she did internships at several law firms. After her studies, Julia joined the Amsterdam Court of Appeal where she worked as a senior law clerk for several years. She dealt with complaint cases (the article 12-Sv procedure) and substantive criminal cases. She is co-author of the chapter ‘The Complaint against Non-Prosecution’ of the Handbook of Criminal Cases. Julia Mens joined OSK Advocaten as a paralegal in August 2022. 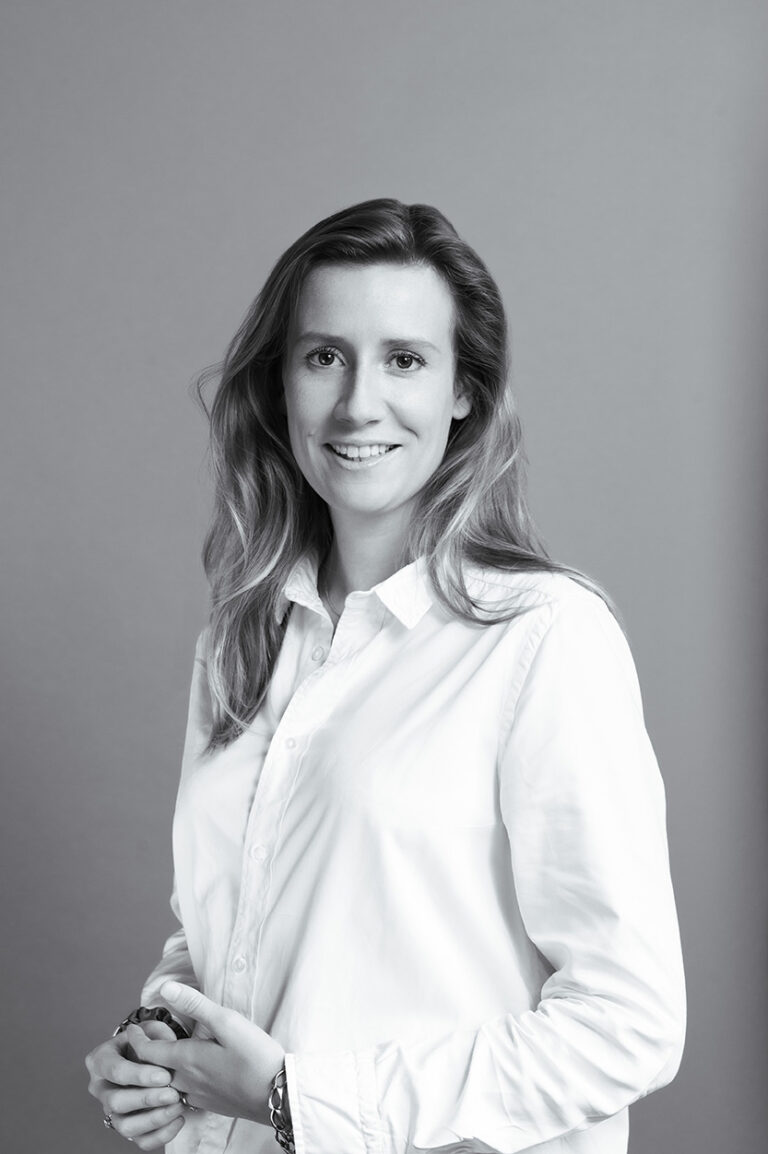